The Papua New Guinea Association of Accountants (PNGAA) initially was incorporated in 1974 under the Associations Incorporation Act by a few practitioners aimed at fostering common understanding, relationship and standing in the fields of accounting and business advisory services in PNG. PNGAA on inception had no office of its own and all its matters were dealt with by the elected office bearers from their working offices at no costs to the association. At that time the association could not afford to rent offices and employee paid employees given the membership numbers and income sources of the association at that time.

The office bearers and councilors on the PNGAA Council were providing their services at no cost to the association and at times the office bearers and the Committee members had to foot some out of pocket expenses on behalf of the association. Realizing the financial difficulties the association was going through during the early years, the President, Mr. Adrian Warupi in 1981 successfully negotiated and got a K20,000 annual grant from the National Government through Finance Minister, Sir Barry Holloway. This government grant continued to provide the needed support for the association. The members of the working team that spearheaded the establishment of PNGAA were mostly non citizen accountants in practice and employment with few nationals meaningfully contributing to the milestone achievements.

In late 1994, the sole accounting body in PNG saw a name change. The PNGAA was changed to PNG Institute of Accountants Inc (PNGIA) stilled maintaining its incorporation under the Associations Incorporation Act. A few years later in 1996 the enactment of the Accountants Act 1996 (Chapter 189) called for the establishment of an accounting body that would oversee the conduct of accountants in the country. In accordance with the legislative provisions, the name was further changed to Papua New Guinea Institute of Accountants, this time established under the Accountants Act 1996.

Some six years later, the name was further changed to Certified Practicing Accountants Papua New Guinea (CPAPNG) when amendments were made to the Accountants Act 1996. This name change was overwhelmingly accepted by the members as the CPA prefix is well known and widely accepted around the globe.

Since its incorporation in 1974 there have been a number of developments within CPAPNG. These include the membership to the Confederation of Asia Pacific Accountants (CAPA) in 1983, a close involvement in the development of the accountancy profession through continuing professional programs/conferences, the signing of the memorandum of understanding with CPA Australia paving the way for reciprocal accreditation and cross-crediting for professional programs, the increase in membership and increased number of associate membership, the acquisition of office space (ownership rights) with a good full time staff strength as compared to nothing at the time of inception, the increased attention/recognition accorded by the PNG Government through legislature and grants, the strategic alliance with the University of Papua New Guinea for the joint award of the Masters in Business Administration and CPA qualification, the and increased networking with stakeholders within the country and abroad.

In the areas of education and development of professional expertise in the country, CPAPNG has adopted a graduate entry policy for graduate membership, and developed the Professional CPA Program. This policy entails graduate members upgrading to associate (fully pledged) membership by passing the professional programs. There are avenues available for non graduates to gain membership under Accounting Technician status and then stream to the Professional Program. In recent times CPAPNG has conducted more review classes then ever at minimal costs offering members every chance not only to pass professional programs but also imparting continuing education to keep members abreast of the developments taking place in the accounting profession globally.

CPAPNG’s association with tertiary institutions in the country began in 2003 in response to the perceived need for the development of the accountancy profession. There have been frequent visits to the five universities in the country offering accounting education holding meetings with students and the introduction of the CPAPNG Academic Excellence Award for the final year students every academic year. Other tertiary institutions offering accounting education also received their share of attention all year round with similar awards offered to boost academic excellence and professional competence.
One of the milestone achievements in this regard was the strategic alliance with the University of Papua New Guinea for the award of the joint MBA-CPA award. CPAPNG assesses on its professional units while UPNG assesses on the MBA units for the joint award. CPAPNG is still very actively involved in and has strong links with CPA Australia and its Australian Universities for enrolling in bridging courses.

Establishment of Professional Standards
The precedent of conducting examinations as a means of determining eligibility for membership was adopted from other overseas models and was established by the early office bearers of CPAPNG. This tradition has continued to be part of CPAPNG’s means of extending and testing the professional knowledge of members and there was undivided endorsement for the new status of CPA compatible with other similar professional status.
As part of the ongoing process of encouraging members to maintain high ethical and professional standards, CPAPNG released the code of professional conduct. The change of name to CPAPNG in 2003 strengthened the link with the highly successful and recognized CPA qualification. The change in name and structure aims to unequivocally establish the CPA as the prime accounting designation in Papua New Guinea. 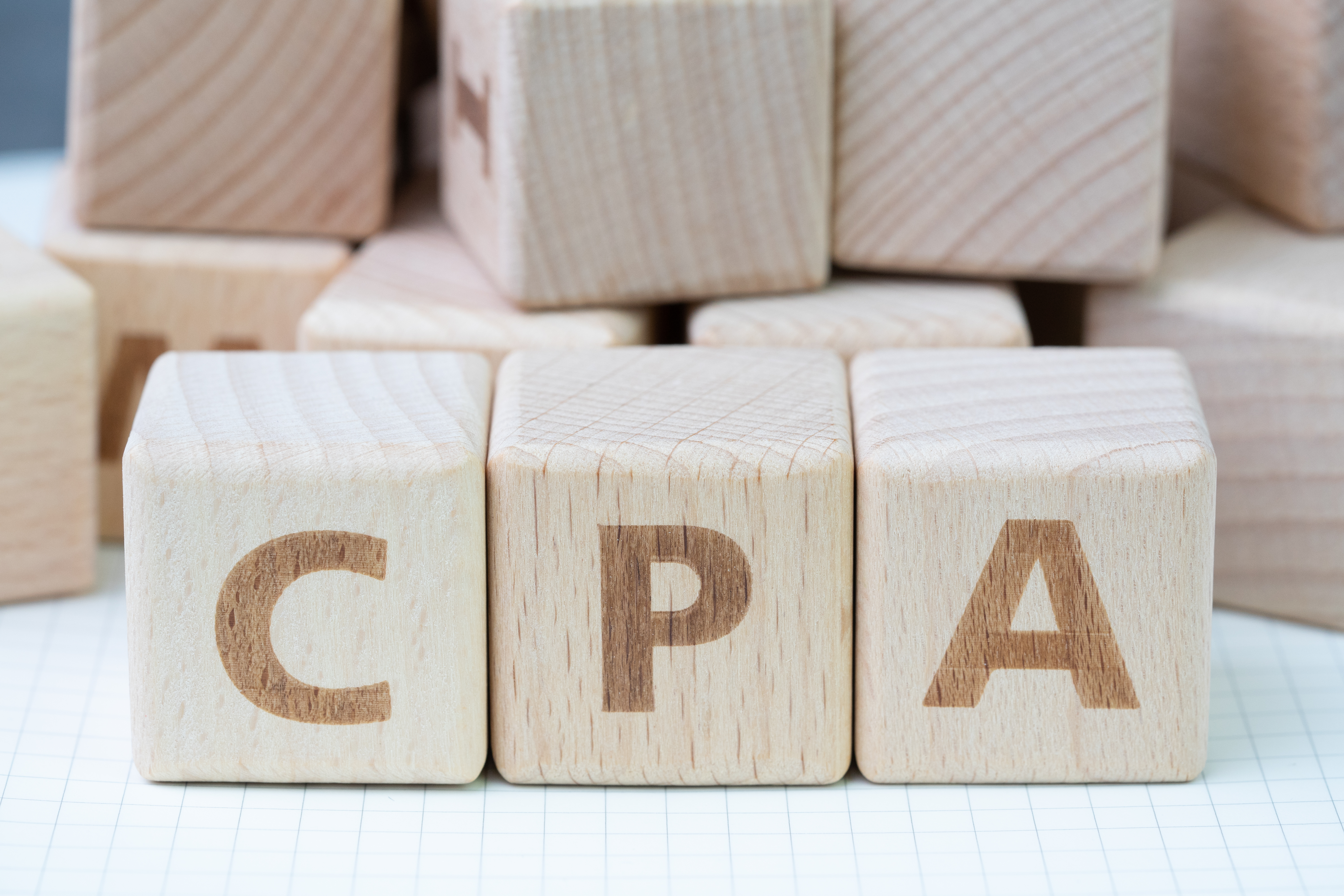